5 Lifehacks To Enrich Your Life 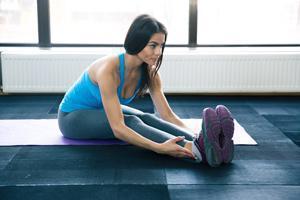 We live in a world of frustration, chaos and just downright annoyance. We waste so much material because we are at a lost for what to do with them: toilet paper rolls? Paint samples? And what about when wee’re at a lost for luxuries that we need? Sometimes we can’t always buy a floating cooler for our pool. Sometimes the party guests have already arrived and we can’t leave to buy one. So that’s why we’ve brought you these 5 fantastic tips, tricks, innovations or, the put it best, lifehacks that’ll make your life not only easier, but downright better. 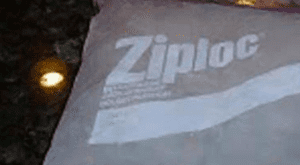 By mixing in alcohol, which has a lower freezing temperature than water, won’t let the water turn to ice and ruin the pack.

When we say “homemade ice pack” we’re not talking about ice cubes in a Ziploc. Once you get the pack down to freezing temperatures, the water naturally turns to ice, which isn’t malleable enough to work well as an ice pack. But mix 3 parts water with 1 part rubbing alcohol, you can throw it in the freezer and it’ll never freeze (unless you get the temperature reallllllll low).

It’s a great invention, but it’ll cost you a swimming noodle.

We mentioned this in the introduction for a reason. Whether it be soft drinks or hard drinks, come summertime having a cooler that floats is crucial. But it’s not exactly standard issue equipment. Grab a plastic container (or any container with a lip). Take a (an expendable) styrofoam noodle, cut it into four pieces, run a rope through it and tie it around your container. 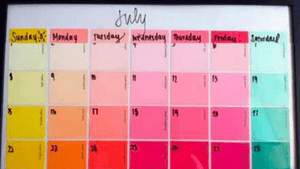 Yes, we did mention this in the introduction. You have those paint samples from painting the kitchen then the living room and the windowsill, but you’re always stuck with them. But you feel bad throwing them out because it’s heavy paper and the paint shades look nice. Instead turn them into a calendar.

We don’t know what the scent will be like, but this one definitely works and could be useful during a blackout. Take a string and stick it down the center of a can of Crisco to make a highly effective candle that’ll last for 45 days. 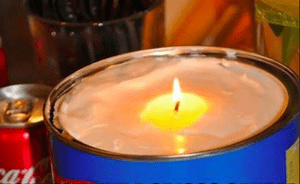 We’ve tried this candle. It doesn’t smell bad at all…just kind of neutral. 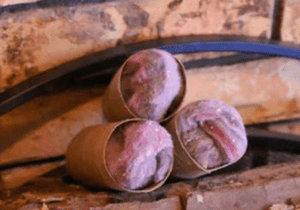 No need for starter logs or Duraflame logs. If you take a toilet paper roll, stuff it with drying machine lint and you’ll never have a problem with starting a fire.

This was our favorite because toilet paper rolls and lint are so plentiful and yet so seemingly unusable.