Getting Your Kids to Brush…Without a Battle 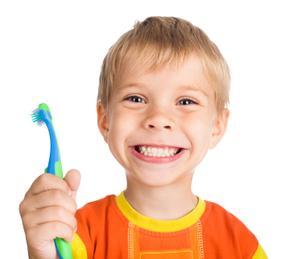 We get it. Getting your kids to brush their teeth can be a battle. But, it doesn’t have to be. Here’s a few tricks moms have shared with us over the years–maybe one of these tips will work for you.

Tips From the Battlefield

Sticker Booklet
“We make a sticker book in our home. When they fill up the book (which adds up to about thirty days of brushing), they get one hour where we’ll play anything they want. Warning–last month my husband had to wear a tutu and go to ballet “class”. We do a book, instead of a chart so they can take it with them to overnight trips.”

Singing
“I come into the bathroom and sing any song they request. The only catch is they have to brush the whole time I’m singing.”

There’s an App for That
“We have an app on my phone where a tiger comes and brushes his teeth along with them. They get “rewards” on the program for so many completed times.”

While we can control what goes on in our own home, we also want to be sure those good habits follow them when they spend the night elsewhere.

When they’re gone, do you have visions of them watching violent movies? Running around with knives? Stuffing themselves with unhealthy foods? Falling asleep with a wad of chocolate on their unbrushed teeth?

“Because I Said So!” 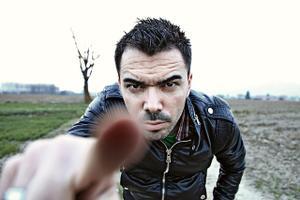 Every parent understands the frustration of toddlers asking “Why?” over and over.

“Because I said so,” said in a strained—possibly raised—voice, may work for a while, but it’s not long before they really do need to know why. If we want our children to be self-governing, they have to understand not just what they’re supposed to do, but why. This is what helps them become both responsible and independent. 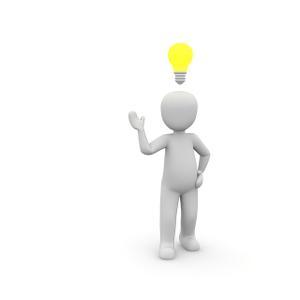 It’s is sometimes hard to explain concepts in a way that children can grasp, but it is worth the effort. Children can’t always understand decay, especially young children. I once had a hygienist tell a child that sugars and other things give them tooth boogers and the only thing that would get them off is to brush twice a day. Her mother told me, she’d never seen her daughter more diligent in her oral hygiene as she was since that appointment. A booger isn’t nearly as dangerous to her little teeth as decay, but it is something she understood. If you want a child to understand, you have to give them something they’re familiar with so they can wrap their head around.