How To Know When To Worry: 3 Dental Oddities In Children

Hillsdale Dental Care Blog How To Know When To Worry: 3 Dental Oddities In Children 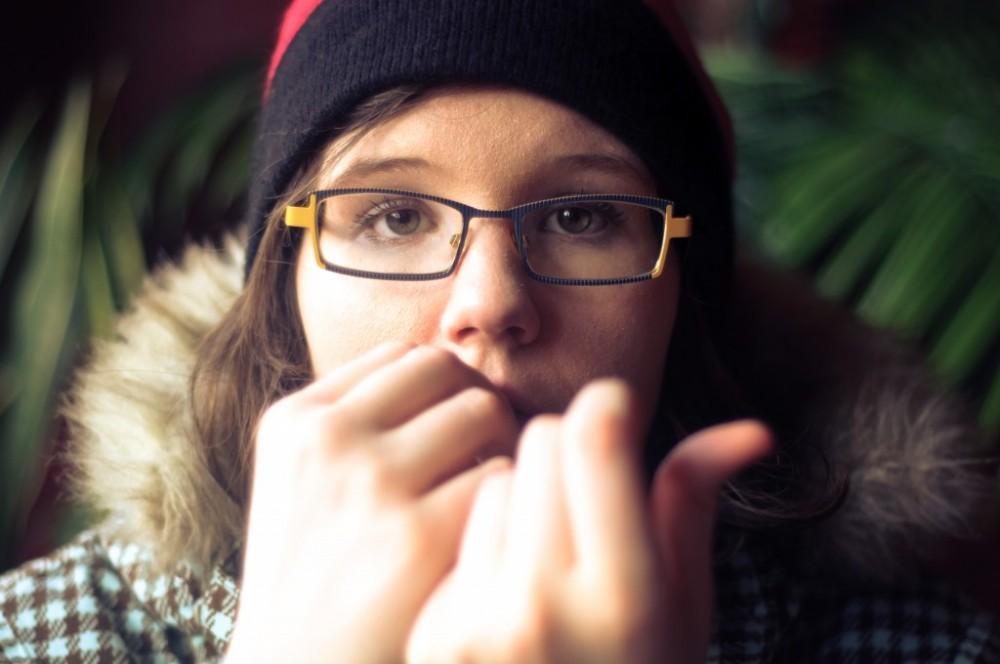 It’s a parent’s job to worry about their children, right? We want them safe. We want them healthy. So, when something weird appears on (or in) their body, it’s easy to panic. There are some unusual things that can show up in a child’s mouth. Here are three common pediatric dental oddities:

There’s a Puffy Lump in My Child’s Mouth! 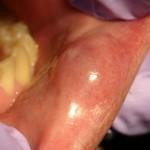 To quote Arnold Swartzenegger in Kindergarten Cop,“It’s not a tumor.” It’s called a mucocele. These are generally found on a child’s bottom lip, though it can be elsewhere. A mucocele—which is simply a mucous filled cyst—can appear because of trauma to the mouth, such as when they get hit by a baseball… or a lightsaber…or a sibling. Hey, I’m not judging.

The trauma to the salivary duct causes mucous to back up and pool under the skin. These often resolve on their own, so the first recommended course of action would be to wait it out. An exception to that would be if you know the child is chewing or picking at it, which can cause permanent damage. If it doesn’t resolve on its own, the next step would be surgical excision. Mucoceles can re-occur. If you find that happening frequently, you’ll want to consider removal of the offending gland.

My Child Has An Extra Row of Teeth! 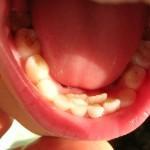 Photo courtesy of Shark Teeth by drmama from Flickr

I promise, your child isn’t a shark. Those “extra” teeth you’re seeing come up behind their baby teeth are called ectopic erupted teeth. In this case, it means the teeth have erupted in the wrong position. It’s not dangerous, but in some circumstances you will want to take some action. First, let’s talk about when it’s OK to just leave it be. When the teeth in front of the mal-erupted teeth are loose, you can just let them fall out on their own. However, if the permanent teeth are about halfway erupted and the baby teeth aren’t loose, you’ll want to have them extracted. The longer the permanent teeth are left in the wrong place, the more difficult they will be to repair with orthodontics later.

There is a Pimple On My Child’s Gums 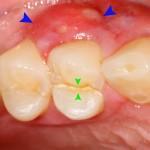 It’s not puberty of the gums. This one is a little more serious, but only if you leave it untreated. Sometimes parents think because a cavity is on a baby tooth, it is no big deal. After all, baby teeth fall out, right? But, cavities grow and spread. Then they infect the pulp and can spread even further. This pimple is evidence it has spread. The tooth will need to be extracted for the infection to be dealt with. This is something you don’t want to leave. If you do, then you will have cause to worry. Tooth infections, like any other, spread, and people still die from them.

Something unusual doesn’t always mean dangerous. The key is to remain calm and have it checked out by a dentist. Sometimes things that you think are serious are no big deal. But, the opposite can be true too, such as with cavities.