Reliving The Same Day Over And Over

Hillsdale Dental Care Blog Reliving The Same Day Over And Over 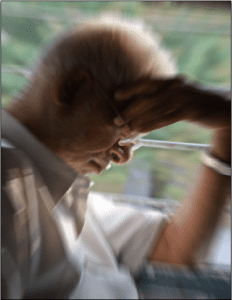 Have you ever wanted a do-over? A day that you can relive and change things around? It’s something many of us wish we can do. There are, however, people who do in fact relive a day. And it’s not necessarily their choice to do so.

There is a man in the United Kingdom who is caught reliving the same day. This man wakes up every morning believing that it’s March 14, 2005 and that he’s got a dental appointment to go to. Apparently, he can remember everything up until this day. He can’t, however, remember new memories for longer than 90 minutes.

Sounds like something out of a movie, no? Well, it should because it is eerily reminiscent of Groundhog Day as well as the more dramatic and puzzling film Memento. Like Bill Murray’s character, this Englishman, referred to as William, wakes up every day to relive—seemingly—the same day. Like Guy Pearce’s character in Memento, he cannot form new memories. 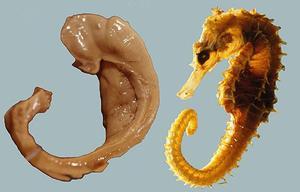 Anterograde amnesia is often due to a disfunctional hippocampus, a key component of the brain named for its resemblance to a sea horse.

So what occurred on March 14, 2005? Why is this day burned into William’s memory? At the time, William was serving in the military in Germany. On that day, he went in to the dentist for a root canal and was injected with anesthesia for the surgery. William remembers everything about that day right up until 1:40 PM.

William’s condition is puzzling for doctors. His symptoms closely resemble a neurological disorder called anterograde amnesia. In this type of amnesia, rather than forgetting things from the past, a person cannot form new memories.

Though his symptoms match this condition, William doesn’t show signs of brain damage. His doctor doesn’t think he’s faking his symptoms, but it’s extremely difficult to pinpoint what is going on in his brain. Experts have conjectured that the condition might be caused by a breakdown of protein synthesis in the brain. 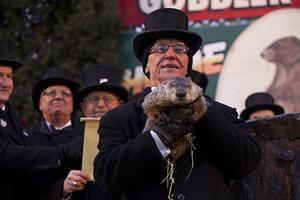 William’s daily experience is a rather unfunny real-life version of Bill Murray’s predicament in the movie Groundhog Day.

How does one live with such a condition? It’s a question William and those close to him have been coming to grips with. His wife prompts him to check his computer every morning. She and his family has created a list of crucial facts that he should be aware of and they update it to make living life a bit more manageable. William also utilizes an electronic diary to keep track of his thoughts, activities and to remind him of the date.

Dental appointments and keeping them are crucial to maintaining a healthy mouth. But we would never wish William’s condition on any patient or person. We appreciate when patients remember their appointments, but it doesn’t need to be the only thing they remember!